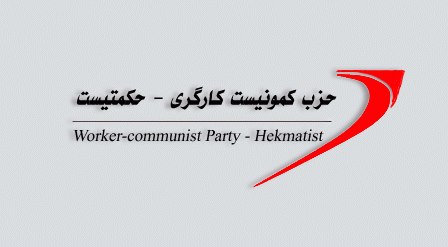 Last night the Islamic regime’s security forces raided the homes of some of steel workers’ activists between midnight and 3 A.M., attacked workers and their families and arrested 13 workers. During this brutal cowardice operation the security forces broke household items, personal possessions and confiscated mobiles and computers. So far the names of 13 workers who were arrested are confirmed:

Steel workers have been protesting every day in the city of Ahvaz for the past 3 weeks. Early this morning the security forces were present at the steel plant and threatened workers against organising any protests. Moreover, anti-riot police, Special Forces and the police were deployed at strategic locations in the city to stop workers rallying and protesting. Ahvaz today was under undeclared martial law. The total state apparatus is standing against the poverty-ridden workers on behalf of the capitalist class. Despite all these efforts by the state, steel workers arrived in the city and protested in Naderi Street. Workers were shouting: “We support jailed workers!”

We call upon all workers, and people of Ahvaz to categorically support the jailed workers. We will protest in Iran and abroad to free all our jailed comrades. We call upon all international workers’ organisations to condemn the brutal actions of the Islamic Republic.

All jailed workers must be freed!
Down with the Islamic Republic!
Freedom, Equality and Worker’s state!
Long Live Socialist Republic! 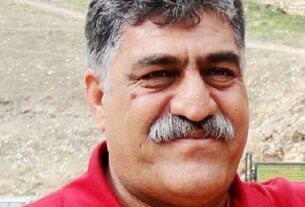 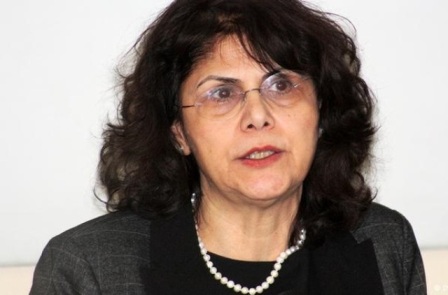