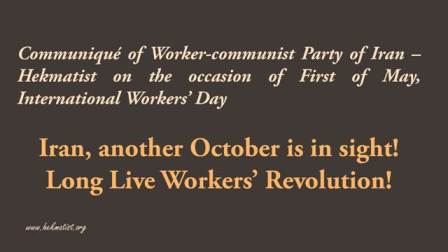 In the 21st century when science, technology and productivity is at its highest yet, the working population live in economic, social uncertainty and poverty and are under political suppression by the capitalist governments. A negligible minority i.e. capitalists rule the planet. Not only the political tendencies of the bourgeois class have no way of resolving the needs of millions and millions of workers, they in fact, potentially present more devastating wars in society by strengthening capitalist competition over their areas of influence, leaving the fate of people to the crude laws of the free market, state and Islamic terrorism. Bourgeoisie needs to get over its economic crisis. The factors providing ways of doing so for the bourgeoisie are: giving a free reign to extreme right wing in power and mainstream politics, increasing economic austerity, increasing areas of crisis and terrorism, destruction of societies in the Middle East and North Africa. Today, Margaret Thatcher’s Moto and that of the extreme right wing of the 80s “long live profit” has materialised; capitalism has turned everything from creativity, art, health, education, environment and water into commodity and vehicle for profit. Bourgeoisie in its drive for more profit, not only has jeopardised peoples’ lives and future, it has also seriously endangered the environment and the planet.

The fundamental reason for the devastation imposed on people is capitalist system and its needs for capital accumulation. The sheer existence of poverty stricken counties and mass unemployment at the time when technological progress rules are the consequences of the up side down system of capitalism. The working class and progressive movements have relentlessly struggled against austerity and the burden of the economic crisis which is on the shoulders of the workers. One weakness of the anti capitalist movement in Europe and USA during the past decade has been their inability to elevate their opposition to the policies of the bourgeoisie to a radical workers’ and socialist movement for capturing political power. The working class and progressive movements are against capitalism and it is vital for them to emerge as a class and alternative movement. In this struggle, the working class needs to bypass the parliamentary framework and provide a revolutionary workers’ and socialist way out of the current system. It is necessary to organise the movement for building people’s and workers’ Councils with direct workers’ action and formation of Worker-communist parties with a socialist alternative.

Middle East and Iran too are buried under the devastation of crisis and wars. The question of the Islamic regime being overthrown is on top of the agenda in Iran. This regime is in deep economic and political crisis and is unable to address even the most basic needs of the society. Hence the overwhelming desire by people to overthrow it. The recent mass protests redefined politics in Iran and strengthened the wave of workers’ protests. The attempts to create some sort of alternative within the opposition and also by the regime itself have not yet succeeded to quash the “danger” of workers’ struggle or communism in Iran. Today, more than any other time, the working class in Iran is critical of capitalism and on the strength of the workers’ Council movement is moving towards becoming a pillar of the battle for political power. Iran’s current specific situation is quickly giving way to mass protest movements and workers’ strikes. This time the class conflicts are over state, rules, laws and the image of future. Working class must determine its policies and tactics. All eyes are on the leadership of the working class.

At the same time vital immediate demands must be fought for: decent living conditions for all, abolition of the so called minimum wage which is 4 times lower than poverty line, payment of all delayed and unpaid wages in line with rate of inflation, unemployment benefit, suitable housing, free health and education services, transport, compensation to all victims of earthquakes and flooding, rebuilding of all ruined houses, ending of all kinds of discrimination. These are some of the immediate demands of the workers. The majority of people in Iran know that the only way to achieve their demands is to overthrow the Islamic Republic and establish a socialist state.

We call on all to join us to end poverty, unemployment, inequality, discrimination, gender apartheid, tribal religious and gender divisions. We call on all to join us to oppose suppression in society and in prisons, to fight against executions and the status quo. Workers must act as the “shadow state” and take charge as the leaders of the society. All our demands must be guaranteed by a revolutionary workers government because bourgeoisie does not grant them or says “can not grant them”. First of May provides one of the best occasions to show the world workers’ perspective in changing the society for a better world. Let us turn this year’s May Day into a mass manifestation of workers’ unity and internationalism.

We, the Hekmatist party, salute international workers’ day. On this day no king has been inaugurated, no religion has been born, and no “nation” has been created! First of May is the day of a universal class. It is the international movement of workers for a radical and fundamental change for a communist revolution. On this day we emphasise on the necessity of political, intellectual and organisational independence of the working class from bourgeois movements and currents. Our class must unite in its Worker-communist parties and socialism. It must organise itself in mass Councils. We must struggle for the abolition of capitalism, overthrow of capitalist states, seizing of political power and establishment of workers’ state and socialist system. Creation of a society without wage slavery, exploitation, private ownership of means of production, poverty, unemployment and hunger is possible. Let us strengthen our class unity and the urgency of workers’ alternative! 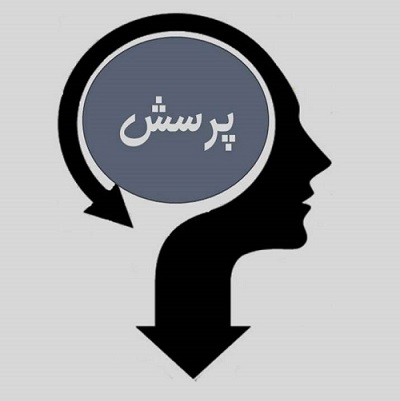 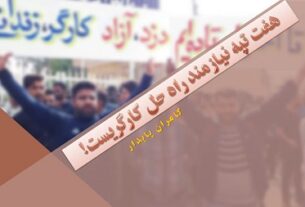